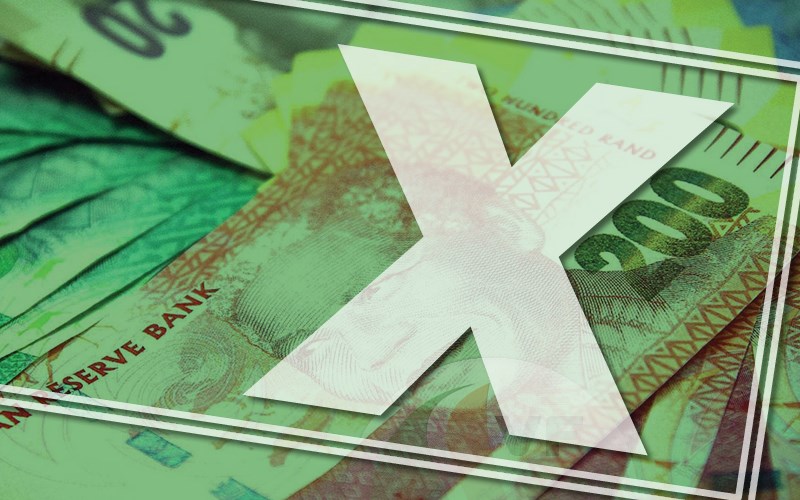 The Freedom Front Plus says the creation of a central multiparty fund from which all parties will benefit, based on a specific model, from donations by companies and the public, is a step in the right direction

"The proposal for a new model for the funding of political parties will promote democracy and transparency and should, therefore, be received with enthusiasm," says Dr Corné Mulder, Chief whip of the FF Plus.

During the discussion of the report by the parliamentary ad-hoc committee for the funding of political parties on Thursday, Dr Mulder noted that the parties have, over the last few months, cooperated constructively in order to reach an agreement and now they must commit themselves to the outcome.

He singled out Mr Vincent Smith, the chairperson of the committee, and commended him for the role he played in ensuring that the committee executed their mandate, to find a new model for funding, successfully.

The central multiparty fund will help donors feel more comfortable about making contributions to protect the country’s democracy and it will most probably do away with the possibility of money being donated in exchange for gifts and favours.

“Everyone who is serious about democracy and transparency will support the proposal of the new model for funding,” says Dr Mulder.

@pierredevos I absolutely agree. However she is a most junior minister.