Unacceptable that President wants to prescribe what people do in private 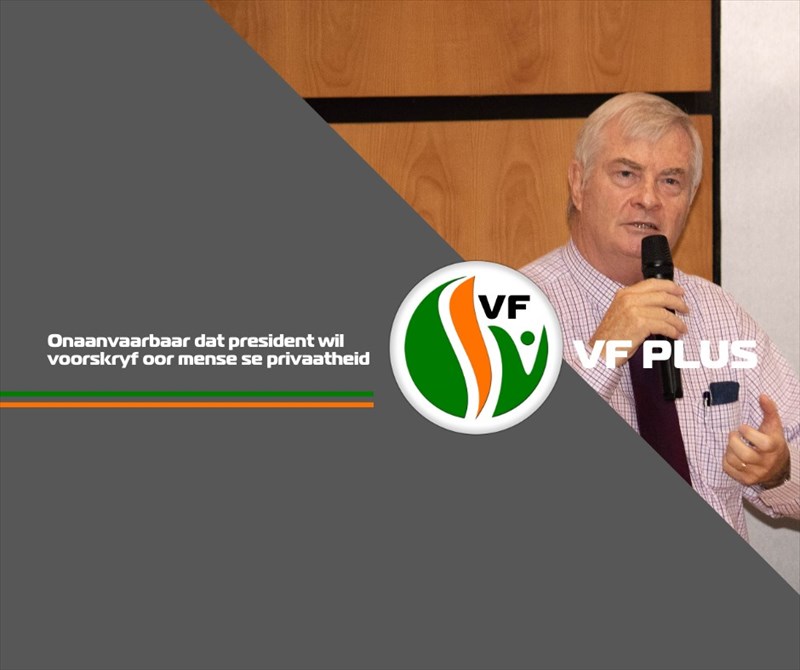 President Cyril Ramaphosa's statements about the incident at Brackenfell High School and particularly his instruction that allegations of racism levelled against the school, stemming from a private matric party, need to be "urgently" investigated are unacceptable.

Among other things, the President said that people's actions, both publicly and in private, must not "undermine the cherished principle of non-racialism upon which our democracy was founded".

He also defended the EFF's conduct at the school by saying, with reference to the EFF, that "it is the right of every South African to engage in peaceful protest, and any actions to suppress the right to freedom of expression, particularly through violence and intimidation, must be roundly condemned".

South Africa's Constitution clearly states that everyone has the right to freedom of association. His response shows that President Ramaphosa is either uninformed or he is openly being racist because everyone in the country has the right to associate with whomever they want in their private capacity.

There is no doubt that the party in question was a private event and not an official school gathering. It is totally unacceptable that people are now being told who they may associate with in their private lives and who not.

The Human Rights Commission (HRC) is also demonstrating its prejudice regarding the matter. It has decided to take action of its own accord as no complaint has been lodged.

There are, however, numerous examples of where the FF Plus lodged serious complaints with the HRC about racism, but nothing has been done about it. This demonstrates double standards.

President Ramaphosa is venturing into dangerous terrain if he wants to interfere with people's privacy and their right to decide what they want to do in their private capacity and who they are allowed to invite to a private event, like a party.

As leader of the FF Plus, I will take up this matter with the President in Parliament. It cannot be left at that.

Concerning the EFF, the party has a long, proven record of violent protest actions. Clicks is a recent example.

So, for the President to defend the EFF's right to "peaceful protests" against their victims' so-called "violence and intimidation" is unacceptable and comes down to a public approval of the EFF's constant attempts to stir up racial conflict.