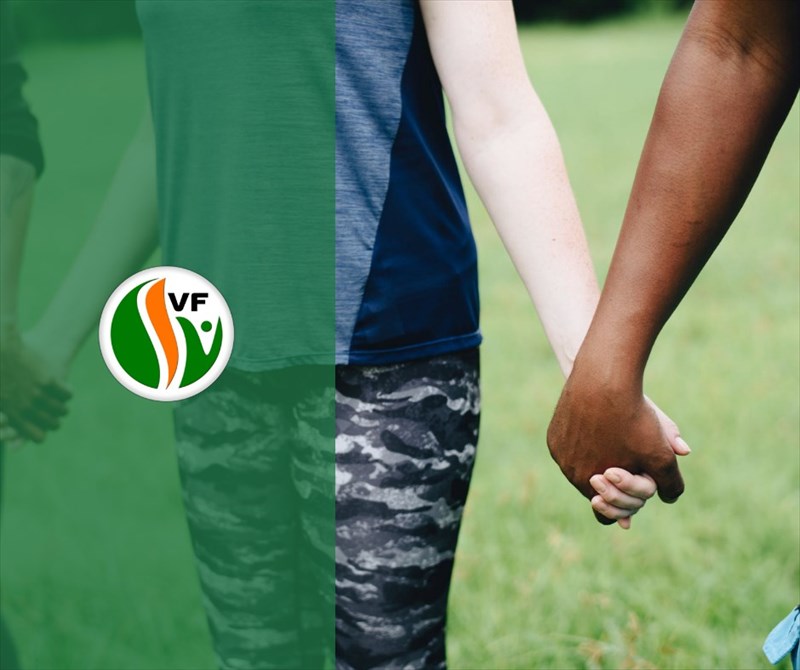 While gender violence against women keeps rising, the ANC is apparently of the opinion that more plans, task teams, slogans and summits will solve the problem.

The FF Plus wants to tell President Cyril Ramaphosa that plans alone will not work. Decisive action and feasible proposals are what is needed and the FF Plus can help the government in that regard.

In the party's Election Manifesto 2019, gender violence and violence against women and children in general were identified as leading to crisis situation in the country which must be addressed holistically.

The party is thus putting forward proposals for how to address the problem without any more delay and without the government having to spend more time and money on talks and summits in order to come up with plans that actually already exist.

The government has put together a task team to make recommendations. This task team, however, needs more funding to do its job. The FF Plus believes that it will be an unnecessary waste of time and tax money.

A few of the President's recommendations with which the FF Plus does agree include updating the register of persons who were found guilty of gender violence as well as making their names known, opposing bail to gender violence offenders, that such crimes should carry a lifelong penalty of imprisonment and that programmes must be implemented in schools to shed light on the matter.

Here are the FF Plus's recommendations as contained in its Manifesto 2019:

Most victims of rape, molestation and domestic violence are too afraid to report these incidents due to intimidation. In many cases, the police's handling of these cases falls short and victims are not offered proper protection.

The criminal justice system fails many victims as well, particularly because they are often expected to testify in an open court.

Due to the poor handling of these cases, the errors made in transferring dossiers between the police and the National Prosecuting Authority, the incompleteness of investigations, the lack of integrity of evidence and testimonies that are not handled properly or with the necessary care, the prosecution of these cases is often unsuccessful.

These shortcomings in the system cause a low report rate for these offences and, thus, many sexual offenders are on the loose and gender violence is endemic.

The following recommendations are in addition to the abovementioned:

The President's task team should stop talking and start taking action and it must start by paying a visit to each and every police station so as to ensure that these special measures have indeed been put in place.

The FF Plus is of the opinion that we have long since reached the point where strong, decisive is needed and so the party will continue to put pressure on the government to take serious action and to stop treading water while the list of victims gets longer by the day.