FF Plus does not agree with appointment of new Ipid head 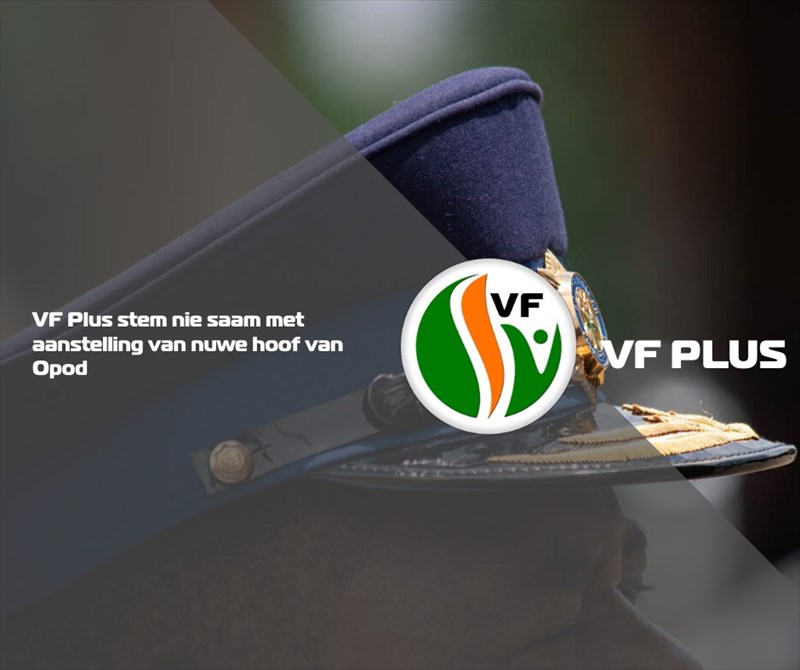 The FF Plus does not agree with the appointment of Ms Dikeledi Ntlatseng as the new executive director of the Independent Police Investigative Directorate (Ipid) due to, among other things, a lack of transparency and an inadequate selection process.

It is clear that the parliamentary Portfolio Committee that had to make a recommendation with regard to the appointment, did not thoroughly evaluate Ntlatseng.

Six candidates' applications for the position were rejected based on the fact that they have no experience in the investigation of police related cases. And yet Ntlatseng was appointed despite not having any experience in that regard either.

The FF Plus considers the entire appointment process to be flawed. The party (Dr Pieter Groenewald) suggested that the Portfolio Committee must compile its own criteria for candidates and must be allowed to conduct interviews with potential candidates so as to make an informed choice for the appointment.

The appointment was clearly steamrollered through by the ANC majority in the Portfolio Committee because the Minister failed to appoint someone to fill the position within the prescribed timeframe.

In terms of the relevant legislation, the position was supposed to have been filled one year after the prescribed date of 28 February 2019. Thus, the final deadline had lapsed more than four months ago already.

The FF Plus proposed to the Portfolio Committee that the Minister must submit a comprehensive report to the Committee providing reasons for why he failed to make the appointment by the deadline. The Committee accepted the party's proposal.