Home | Media Releases | Economy can only grow without ANC restraints (Debate in Parliament: Building a state-driven mixed economy to contribute to inclusivity)

Economy can only grow without ANC restraints (Debate in Parliament: Building a state-driven mixed economy to contribute to inclusivity) 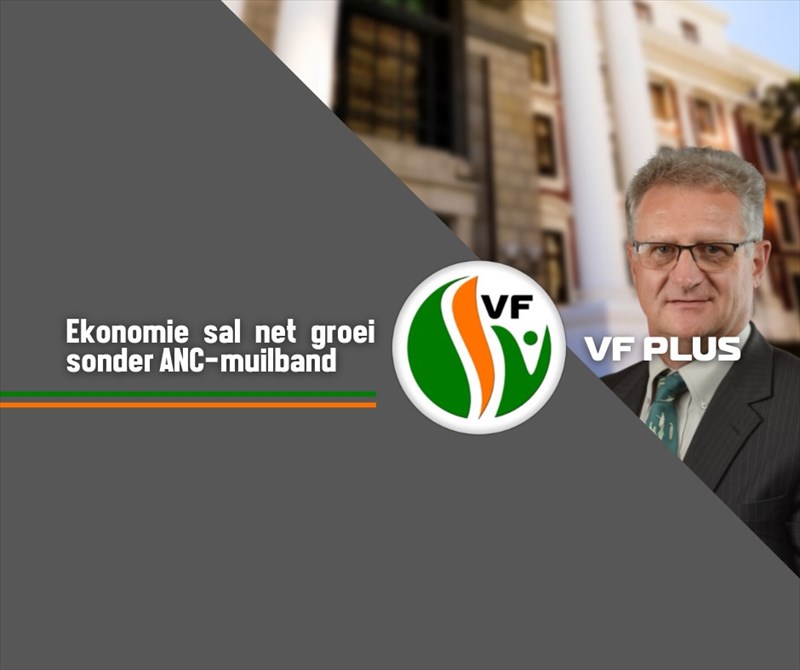 A properly functioning economy must grow sustainably and stably for the benefit of all citizens. This is not happening under ANC rule.

It is important for an economy to be inclusive – a term that has become an important focal point in South Africa in recent years.

A truly inclusive economy must benefit all the people of a country, and afford everyone the financial freedom to pursue opportunities.

Along with economic growth, manufacturing and service delivery must keep up to ensure that everyone benefits. This includes creating job opportunities in all economic areas.

An inclusive economy is, therefore, one in which every citizen can participate for his or her own benefit.

However, South Africa's economy is facing a moral crisis. The egocentric pursuit of wealth by some has created a culture of self-promotion and exclusion.

It isolates people, destroys communities and creates inequalities. And so, inequality and poverty remain, despite economic revival.

Vulnerable groups are excluded from schools, work and opportunities, which denies them the benefits of economic growth and ensnares them in a straitjacket of poverty for generations.

The term state capitalism was formerly used to describe the communist dispensations of the then Soviet Union and countries like Cuba, China and North Korea.

Today, it is applicable to South Africa, where the ANC government is trying to, among other things, keep bankrupt state institutions strictly under state control.

Since the ANC came into power in 1994 – 28 years ago – South Africans have been at the mercy of cadre deployment, poor governance, state capture and corruption through Affirmative Action (AA) and Black Economic Empowerment (BEE).

It landed billions of rand in the pockets of a privileged group.

The ANC's legacy is one of destruction, self-interest and poverty.

The solution lies in an inclusive multiparty coalition government without the ANC, backed up by the private sector with the shared goal of a free-market-orientated economy based on merit and accountability.