Cruelty of farm attack in KZN is shocking 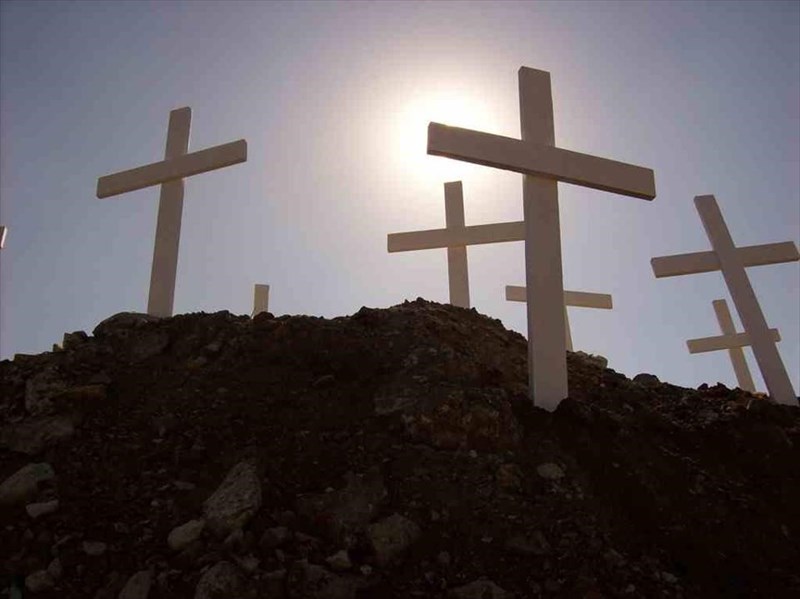 “The cruelty of the murder of the Schutte family (Eckard, Elizabeth and Lutz) in KwaZulu-Natal is shocking and does not speak of ordinary criminality. The majority of farm murders are accompanied by cruelty and it creates the impression that it is racially and politically driven. It is long since time that an investigation is done into the cruelty of specifically farm murders,” Dr. Pieter Groenewald (MP), the chief spokesperson on Police for the Freedom Front Plus, says.

The couple, Eckard (76) and Elizabeth Schutte and their son Lutz (33) were so badly mutilated that the police could not by yesterday afternoon say with any certainty how they had been murdered.

According to Dr. Groenewald, a police spokesperson had told the FF Plus that all three had various stab wounds on their bodies. Mr. Schutte’s neck and chest was carved open, Mrs. Schutte’s head was crushed with a heavy object and all three had been set alight. The suspects had stolen three firearms and a vehicle. By two o ‘clock today they were still not capture. The police said that they had no information as to any possible suspects.

A neighbour of the deceased said today that the son Lutz had arrived in South Africa from Germany on Saturday to surprise his father for his 77th birthday yesterday (Sunday). His mother had fetched him at the airport on Saturday and the murderers had been awaiting them upon their arrival. Mr. Schutte was presumably already dead by that time. Their corpses were discovered shortly after twelve yesterday when another son, Stefan, had arrived at the farm for the birthday party.

“Although the Centre for the Study of Violence and Reconciliation has already done an investigation into the reasons for the cruelty which accompanies violent crime in general in 2010, it was a disappointment which revealed nothing new. The report did not address the causes for the cruelty of violent crime and addressed the general socio-economic and socio-political problems of violent crime. Even the Police acknowledged that the report had found nothing new. R3,5 million was spent to blame the culture of violence on education, poverty, unemployment and apartheid. Poverty and unemployment are poor excuses for violent crimes as there are many other countries with more poverty and unemployment than South Africa. The Freedom Front Plus will be requesting the minister of Police to approve another investigation,” Dr. Groenewald said.