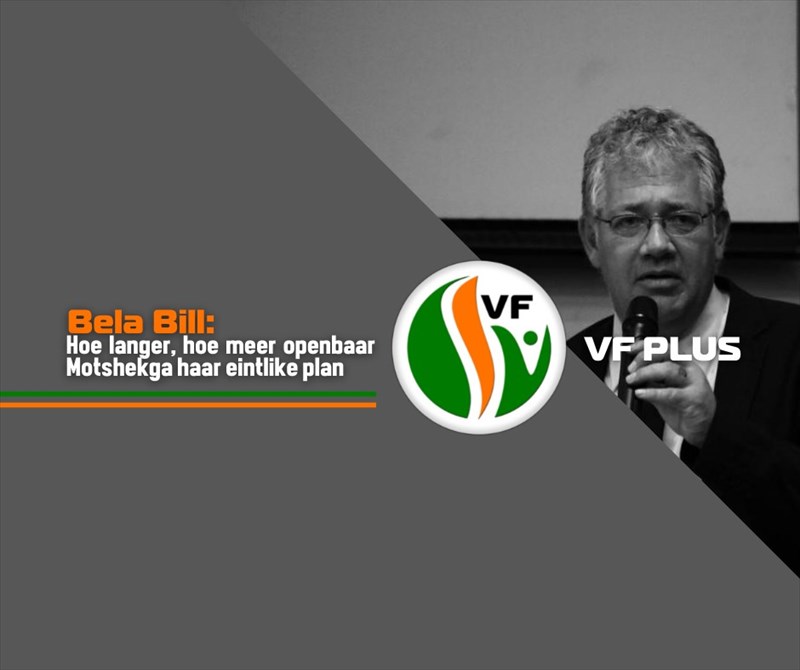 The Minister's official speech, as published on the Department's web page, makes no mention of the Basic Education Laws Amendment Bill (or BELA Bill). In it, she touches on robotics as a subject, the new Three-Stream Model of Education to address skills shortages and she lauds a retail group that sponsored the event.

The news channel EWN, however, quoted her statements on the said Bill. She reportedly said that government must have the power to determine schools' language policies, because the composition of residential areas have changed and, thus, communities' needs are different.

Motshekga added that she is referring only to "government schools" and that the language policies of "private schools" will remain unaffected.

Both the Schools Act of 1996 and the Amendment Bill refer to "public" and "independent" schools.

These is not just synonyms; the reasoning behind the terms is to show that public schools belong to the community and are not "government schools".

Her apparent slip of the tongue reveals the Minister and Department's actual plan.

The FF Plus will continue to oppose this Bill, which infringes on communities' educational rights and is already outdated, in every possible way.