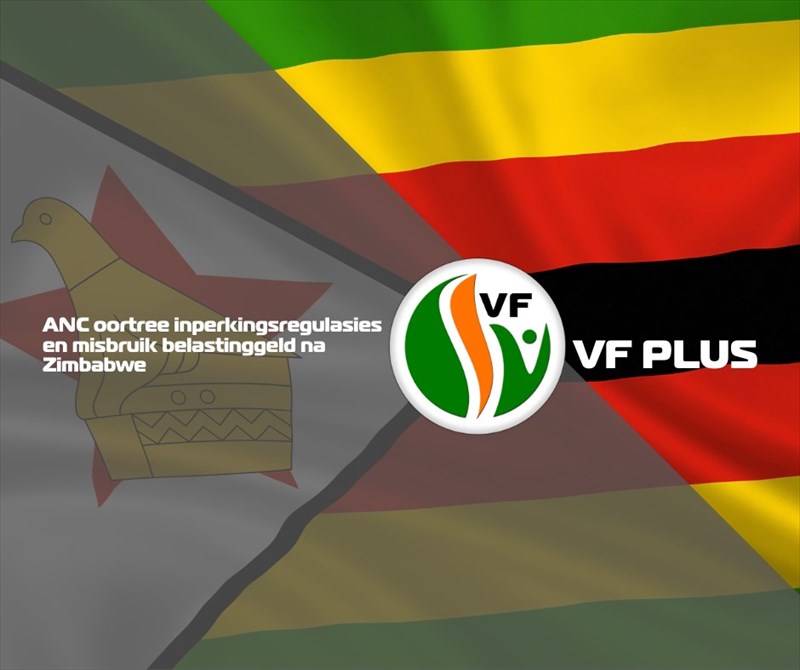 The ANC delegation sent to Zimbabwe and headed by the ANC's Secretary-general, Ace Magashule, not only violates the lockdown regulations, but is also misusing tax money as they are travelling with the Falcon 900 aircraft of the South African National Defence Force (SANDF).

The lockdown regulations imposed in terms of the national disaster management stipulate that all international travel is prohibited, except in exceptional cases and only if approval was obtained beforehand.

In addition to that, a military airplane is being used without authorisation to transport ANC party members to Zimbabwe for party-political matters. This is nothing but the blatant misuse of tax money and corruption. The ANC must repay the costs.

Dr Pieter Groenewald, leader of the FF Plus, will lodge a formal complaint with the Public Protector (PP) about this and will request that the ANC's misuse of tax money must be investigated.

He will also pose questions about it to the relevant ministers in Parliament, particularly about whether prior approval was obtained to travel and what the reasons are for the trip. He will also enquire about who gave the authorisation for the military vehicle to be used and what the related costs are.

President Cyril Ramaphosa said that corruption must be eradicated, but as Commander in Chief of the SANDF and President of the ANC, he is allowing his political party to commit corruption.