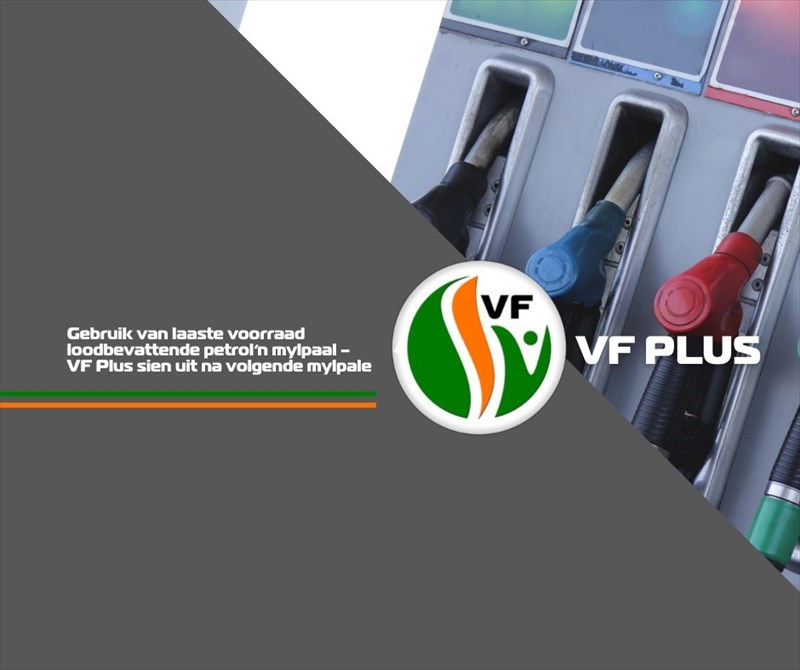 The announcement that the last stores of leaded petrol for ordinary motor vehicle transport have finally been used up globally marks an important milestone in the transport industry. It will have no direct effect on South Africa, however, as this milestone was reached in 2006 already. Algeria was the last country where the additive was still present in petrol.

Leaded petrol was one of the many industrial developments of the twentieth century that, on the one hand, improved performance, but on the other, had a severely negative impact on the environment and human health.

The fact that lead is a dangerous toxin was already known when it was first added to petrol at around 1920. However, most believed that the quantities of lead that would be emitted would be too small to do any real damage. America was the first, with many other prosperous countries following close on its heels, to start moving away from lead in the 1970s.

Unleaded and lead-replacement petrol (specifically for older vehicles that cannot run on unleaded petrol) were initially more expensive than leaded petrol. States across the world, however, realised that the higher petrol costs would lead to significant savings in other areas. And that serves as proof that long-term factors can indeed set the pace.

Eliminating leaded petrol, unfortunately, does not mean that the petroleum industry is now environmentally friendly. In essence, using crude oil as an energy source results in the emission of carbon compounds that were formed in a previous geological era.

Future breakthroughs in the transport industry all relate to the use of electricity. In the late nineteenth century, petrol- and electricity-powered vehicles were neck and neck, but ultimately petrol gained the upper hand. Over the past few decades, electric vehicles have gained some ground, but are still very far behind.

In the field of electric vehicles, the most pressing question relates to the best way to store energy – what would be the best "petrol tank", so to speak. Battery-powered vehicles that must be charged on a regular basis are vying with hybrid vehicles, which combine an ordinary petrol engine with batteries.

Hydrogen has recently also attracted attention – it is essentially just a small, hydrogen-powered generator that supplies power to an electric motor. South Africa's research into hydrogen energy is on a par with the best in the world.

Emerging technologies are always exciting, but also pose risks, particularly to those who seize on it prematurely. In the early stages, some technical problems may still be unresolved and a specific technology, which may attract large investments, could ultimately prove to be impracticable.

Nonetheless, the FF Plus is looking forward to a world where the ecological impact of transport is significantly reduced and where the entire economy can make use of local, renewable energy instead of imported petroleum products.