Home | Latest news | State of readiness in higher education: The approach is wrong (Debate in parliament)

State of readiness in higher education: The approach is wrong (Debate in parliament) 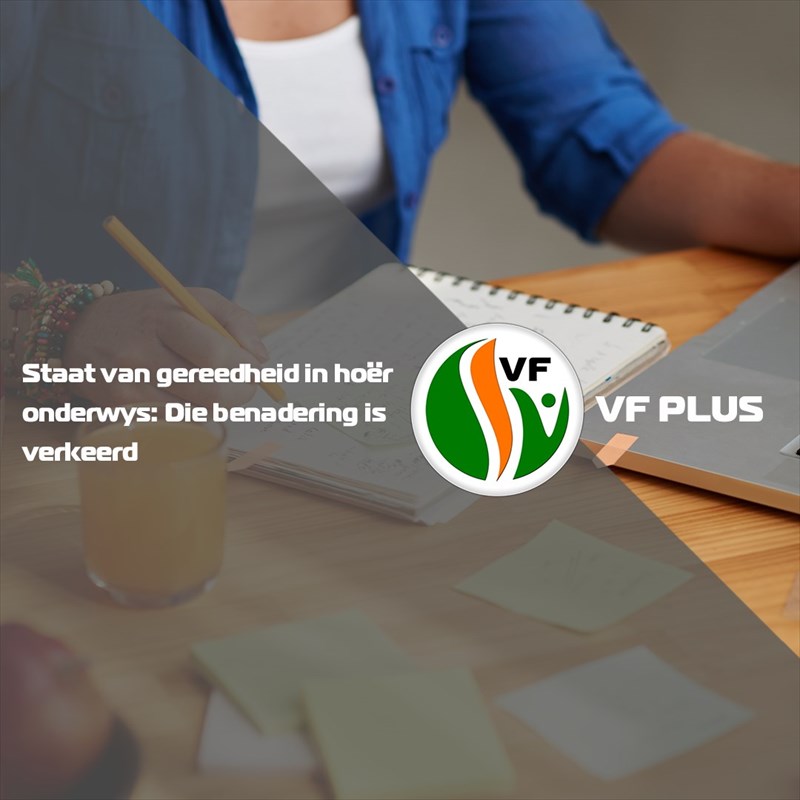 The statement made by the Minister of Higher Education, Dr Blade Nzimande, about his Department being in a state of readiness for the academic year has exposed the underlying dilemma of the government's policy: The government is indeed responsible for providing higher education, but it should not take responsibility for every single aspect thereof.

Higher education fulfils various roles in society: It lays the foundation for scientific and technological advancement through research and training new scientists; it prepares the youth for the workplace; it mediates collective thought about people and their place in this world by training artists, philosophers and other thinkers in the humanities.

In this way, higher education plays a significant role in creating the leadership of the future – even though leaders are shaped in various other ways as well.

It is, thus, clear that the government should be primarily responsible for the provision of higher education. Yet the citizenry should realise that higher education is an extraordinary privilege – and not a basic human right like basic education, water and housing.

One of the most wonderful aspects of higher education is that it empowers people, regardless of their background. And, therefore, funding for matriculants who cannot afford to continue with their studies is of the utmost importance.

The private sector, public enterprises and government institutions, like the HSRC or the CSIR or even the public service itself, that are managed well and have hope for the future are all eager to invest in bursaries.

This creates competition to identify those students who are already performing well on school level in order to fund their studies.

The developmental state of the ANC, however, overestimates the role that the government should play in the economy. The government has become like a caring mother that wants to provide in everyone's needs and consequently it is now expected of her.

When the government is expected to provide everything and it aims to meet everyone's expectations, the citizenry is heavily taxed and the economy overly regulated. Then hope for the future starts to wane and businesses that used to award bursaries no longer do so. As a result, the responsibility to provide bursaries shifts to the government, but these expectations simply cannot be met.

The government's student financial aid scheme, NSFAS, is indeed an institution that succeeded in turning itself around and solving most of its problems within a year. Some universities perform well and others not so well; the so-called TVET colleges experience extensive problems. Although there are numerous things in the Department that cannot be commended, there are also a number of things that are praiseworthy, and the Department deserves recognition for those.

The FF Plus recognises the government's important role in higher education; and also that the government should give preference to people who do not have as many options as others, whether due to socio-economic or historic reasons. But still market forces should play a bigger role and government funding must be awarded in such a way that everyone, whether rich or poor, who receive higher education will know that it is a privilege and not a right. That is, sadly, not the case at present.