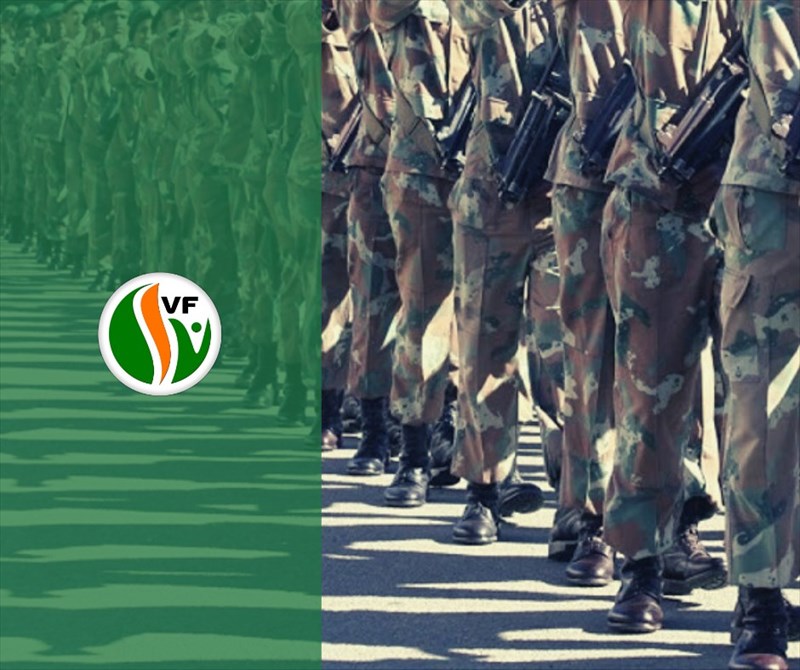 The deployment of the South African National Defence Force (SANDF) soldiers in Kimberly during the ANC's birthday celebrations is unconstitutional because in terms of Section 201 of the Constitution only the President may grant permission for soldiers to be deployed alongside the police.

The SANDF's actions in this regard serve as further proof that there is a serious lack of discipline in the defence force seeing as in this case, commanders apparently did not think twice before violating the Constitution.

The fact that the soldiers were, according to reports, withdrawn immediately after their presence became public knowledge means that an illegal command was probably issued to deploy the soldiers. The accountable persons are going to have to explain why this happened.

The FF Plus will pose questions in Parliament to determine who issued the command and will also enquire whether any steps were taken against the relevant persons who issued the seemingly illegal command.

It is the defence force's responsibility to defend and protect the South African Constitution in terms of territorial integrity, under which the Constitution falls. These actions, however, amount to the exact opposite as they violate the Constitution.

@ParkeChristine How ignorant you are

#SenateImpeachmentTrial An excellent intervention by Eric Herschmann tearing the case of the Dems House Managers to… https://t.co/HwyytCjTtU

RT @MarshaBlackburn: If House Democrats wanted the truth, they would have given @realDonaldTrump due process – they did not want the truth.