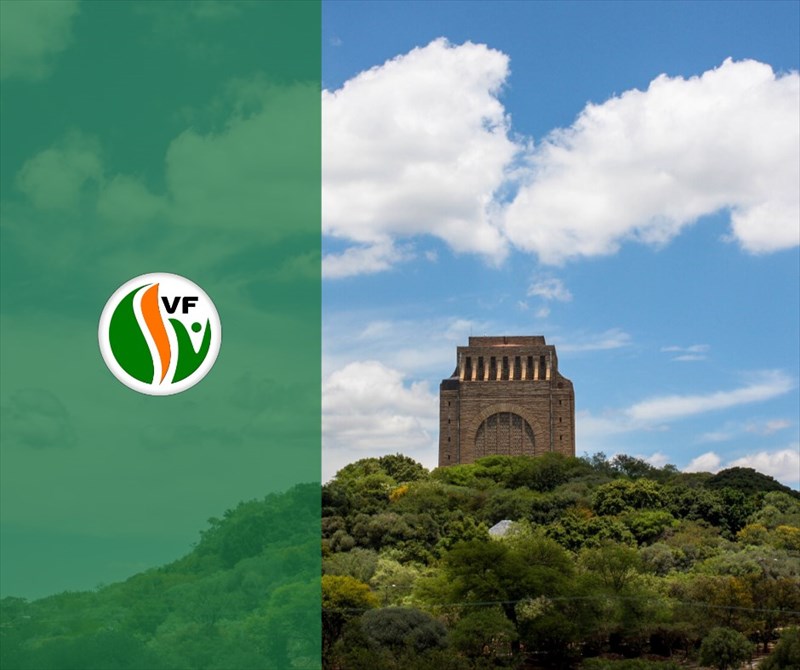 The Bill of Rights as enshrined in the Constitution of South Africa recognises the right of communities and individuals to express their culture. It is Afrikaners' constitutional right to annually commemorate the covenant that was made by their ancestors in 1938 as the Day of the Vow (Geloftedag) on the 16th of December.

The Day of Reconciliation and the annual commemoration of the 1838 covenant are not in conflict. It’s a mistake to try and force Afrikaners to choose between the two. The majority of the people in South Africa just want a safe future for their children. Afrikaners have a constitutional right to commemorate and express their culture and heritage.

South Africa is a multicultural country that has eleven official languages and that should be acknowledged, respected and honoured.

Afrikaners have the right to be themselves, to be proud of being Afrikaners. The government is doing everything in its power to cast suspicion over the history of the Afrikaner and ultimately, to destroy it. Afrikaners have a duty to teach their children about their history as Afrikaners.

In a country with so many languages and cultures, everyone should be proud of who and what they are. If that right is recognized, then reconciliation in South Africa will come about automatically

If the Afrikaner youth can withstand the present attack whereby the Afrikaner's history is represented in a biased and negative manner for the sake of populism, then there is hope for the Afrikaner’s future.

There are various campaigns aimed at portraying Afrikaners and white people as criminals in their own country by blaming them for everything that goes wrong and saying that they stole the land.  The truth is that for centuries Afrikaners played a significant role in building up South Africa and that has benefited all South Africans.

Afrikaners may and should be proud of the contribution they made, they don’t have to apologise for it. The country belongs to all who live in it.