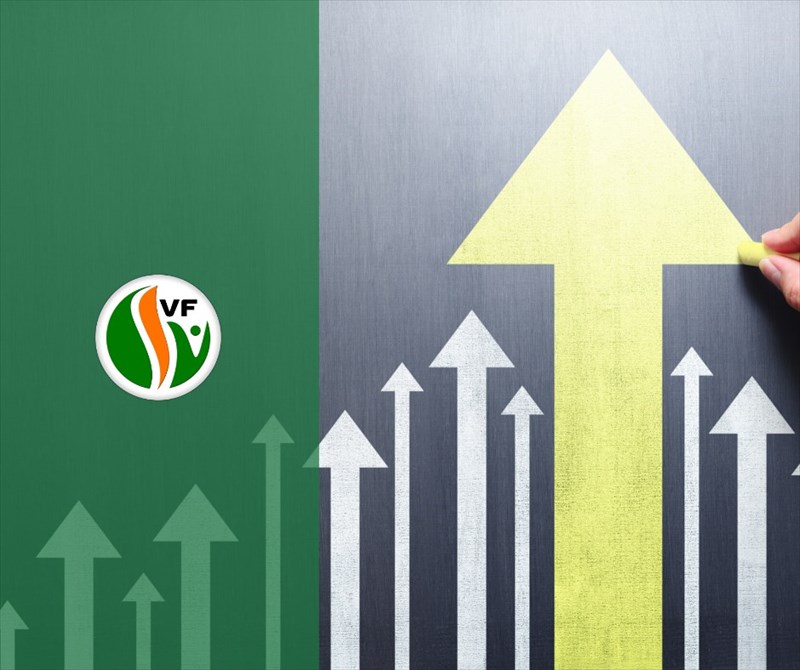 Questions that the FF Plus posed to President Cyril Ramaphosa about proper and immediate support for farmers, like tariff protection, elicited a vague and evasive response that instils no trust regarding the government's concept of how serious the crisis is in which farmers currently find themselves.

The FF Plus asked the question about support for farmers in response to the economic growth plan that was announced by Mr Tito Mboweni, Minister of Finance, and in which the agricultural sector is identified as a priority for labour-intensive economic growth.

The question to the President was whether he would consider tariff protection as a means to support agriculture in the current context of severe drought, high input costs and the reality of increasing bankruptcy among commercial farmers. The time has come for a degree of tariff protection on certain imported agricultural products.

The President's answer was evasive, he merely stated that the government considers commercial agriculture as important and that the Department of Agriculture must prioritise and deal with the matter of offering help and support to farmers so that they can overcome the challenges posed by the severe drought.

Clearly, there is still some disagreement between the alliance partners and the ruling party as regards the economic recovery plan. By the time the plan gets implemented, there will probably be nothing left of the agricultural sector.

In a recent media release, the FF Plus painted the shocking picture of the red tape concerning drought relief that must be channelled via the normal channels from the Department of Agriculture to farmers. In some cases, farmers who applied for support as long as five years ago have still not received any help.

The FF Plus understands the necessity of timely intervention and aid during times of severe drought to prevent disasters from occurring in the regions that could actually still be managed, by timely aid and taking precautions, through drought cycles without suffering a total loss of production.

For this very reason, the FF Plus tabled a parliamentary motion last week that states that we need to acknowledge that the current system of disaster management in drought-stricken areas is neither relevant nor effective.

The motion also requests that the matter must be referred to the Portfolio Committees for Agriculture, Rural Development and Land Reform as well as Cooperative Governance and Traditional Affairs (COGTA) to review the current disaster management model and implement legislation that will ensure effective disaster aid.

Even though President Ramaphosa does not want to admit that the situation is serious, the FF Plus will continue to put pressure on the government to not only offer farmers lip service, but to offer the sector proper support at once.