Home | Latest news | Political murders the ANC’s own making (Debate in the NCOP: The killing of councillors)

Political murders the ANC’s own making (Debate in the NCOP: The killing of councillors) 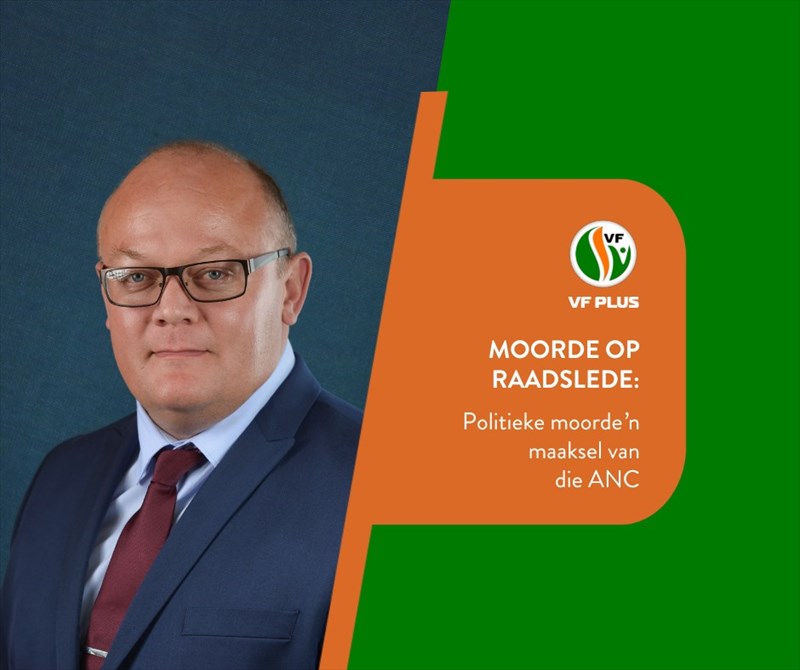 The many killings of councillors usually have one common factor: political power which provides access to money. It manifests in fights concerning patronage within the ruling ANC.

Underlying this is the power to influence decisions regarding tenders, in particular, with citizenry shelling out in all cases and politicians losing their lives in some.

President Cyril Ramaphosa recently said that in the recent past, nearly 300 councillors have been murdered in South Africa. According to him, there are many reasons for this. He did, however, single out violent protest actions about service delivery.

Such murders are nothing new. It was reported as far back as 2013 that more than 450 political assassinations had taken place in KwaZulu-Natal since 1994.

In August 2016, it was reported that there had been at least 20 assassinations in the province in the run-up to the local government elections.

According to a report in the Sowetan, 54 councillors and municipal officials have been murdered since 2021. Apparently, the murders relate to gang activities and blackmail in construction projects.

The political analyst Aubrey Matshiqi describes it as follows: Since 1994, political power has not been the main objective, but merely the starting point or key to wealth.

He, therefore, does not see local elections as a bid for political power, but rather for control over the wealth that it can unlock.

This is made possible by the environment for cadre favouritism and corruption that the ANC has created.

Minister Gwedi Mantashe said that electing candidates as councillors is like gambling with their lives. A whistle-blower about the ANC, Thabiso Zulu, compared this power struggle to the mafia.

It is, therefore, ironic that the President of a political party in which corruption, blackmail, cadre deployment, factionalism and political murders are rampant has established an inter-ministerial committee to look into political murders in his own party.

The special task force that President Ramaphosa established for this purpose is financed with tax money.

It also uses the manpower of specialist investigating units, while 68 ordinary citizens are murdered every day and crime flourishes in the country.

In addition to this, taxpayers shell out R2 billion per year for the protection of the ANC's top politicians. It is a disgrace.

The ANC must stop putting the cause and blame for political murders on the shoulders of the citizenry. It is its own making.