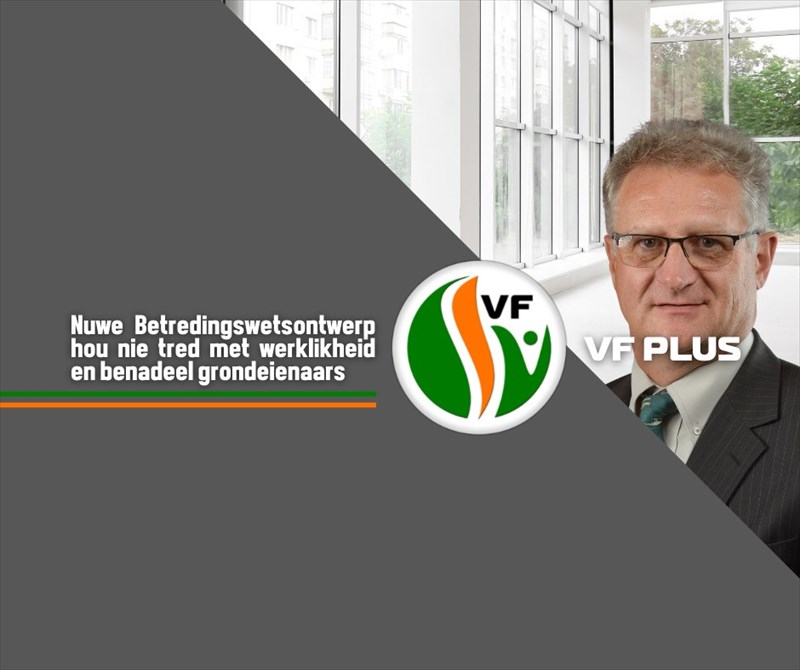 The draft Unlawful Entering on Premises Bill is in direct conflict with, among other things, the rural safety strategy, as developed by the police, which provides for the implementation of a protocol to manage access to farms.

The proposed amendments can, furthermore, also not be reconciled with the Extension of Security of Tenure Act (ESTA legislation).

These amendments make it easier for trespassers to occupy land and erect unlawful structures, which could seriously violate landowners' rights.

In fact, the proposed amendments are protecting trespassers seeing as such a person could argue in their defence that they truly believed they were authorised to enter the property.

Barricades, fences and notices must now explicitly and visibly indicate the terms and conditions on which a particular property may be entered.

The legislative amendment, in addition, stipulates that a landowner must approach an unlawful trespasser and request them to vacate the premises. That could result in direct conflict, specifically considering the high crime rate as well as the alarming number of house and farm attacks on South Africans.

The police also lack the ability and resources needed to respond swiftly to incidents of unlawful trespassing.

The FF Plus is calling on the public to read the proposed amendments as published on the Department of Justice's web page at https://www.justice.gov.za/legislation/invitations/20220812-InviteToComment-UnlawfulEnteringOnPremisesBill.pdf before 16 September 2022, and to submit comments via email to AIBotha@justice.go.za.

The FF Plus will oppose the promulgation of the Bill in Parliament.