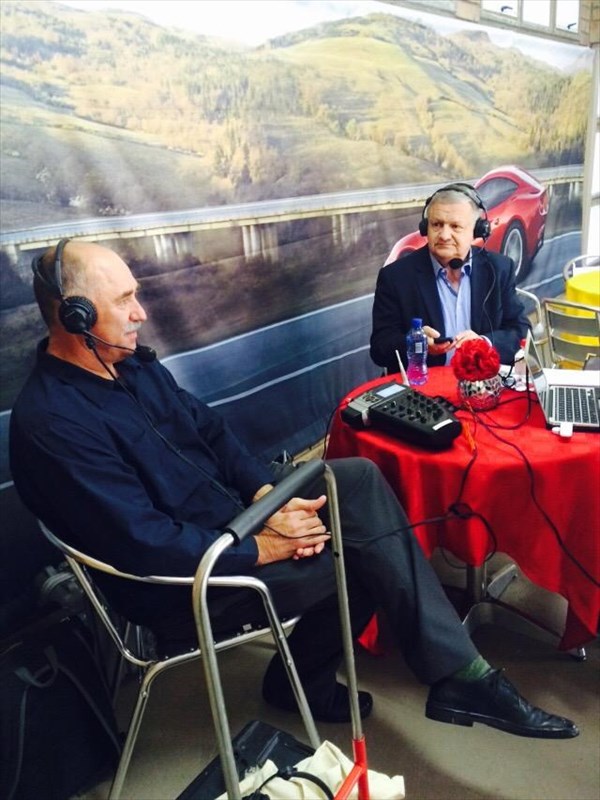 “History will one day show that valuable time and the goodwill of farmers were wasted during the Nkwinti-Zuma years. Thousands of hectares of producing agricultural land has been taken out of production during this period as a result of failed land reform projects,” Dr. Pieter Mulder, FF Plus leader said at Nampo.

Dr. Mulder participated in a panel discussion on land at the annual Nampo Harvest Day near Bothaville.

If minister Nkwinti suddenly out of the blue announce land ceilings after organised agricultural organisation had with great effort made alternate proposals to him, he is missing the opportunity for success. In doing so, he also breaks all trust and goodwill between government and the agricultural community. Banks will have to start developing new financing products to assist in particular young farmers who do not have land as security but leases it.

Private ownership of land remains the basis for a free market environment. Because land reform is currently not being applied to communal land, the value of millions of hectares of potentially arable land cannot be unlocked.

“How much wealth can be created if every family owned its residential ground or RDP-house or its small piece of land in communal areas?” Dr. Mulder asked.