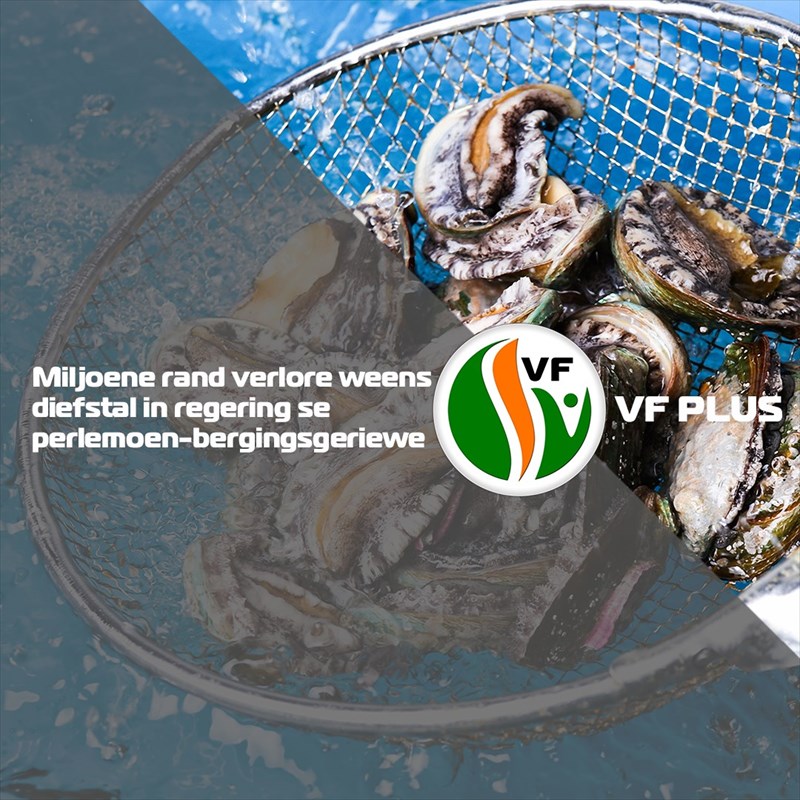 A staggering R40m has been lost due to the theft of abalone from government storage facilities in the last nine years, the Minister of Environment, Forestry and Fisheries, Barbara Creecy, has disclosed in reply to a parliamentary question.

Of the 681 tons of abalone confiscated from poachers in the past nine years, a scant 73 tons was auctioned off on a competitive basis to fish processing plants with permits for wild abalone. This was done at auctions.

The Minister said however that massive amounts of the government abalone stocks had been stolen leading to criminal charges against three officials in 2018. In 2018/2019 the losses were over R27m while in 2019/20 the losses amounted to R9m

The Minister said that since the new department was formed numerous security improvements had been made including the use of closed-circuit television, a fully functional burglar alarm with armed response and additional patrolling.

She said the South African Police Service Organised Crime Unit was on full alert to the issue of abalone theft from government stocks.