Good news that mines may generate own power 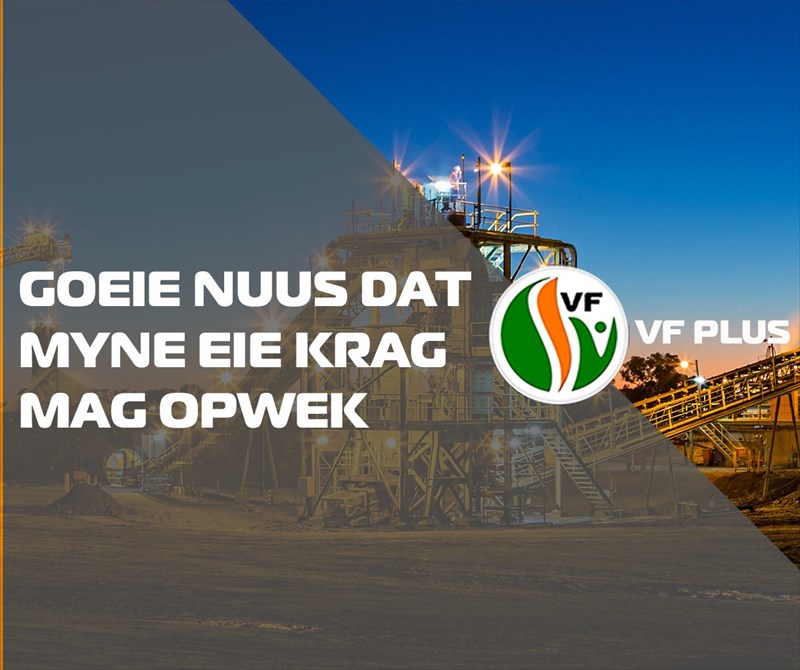 The FF Plus welcomes the announcement by the Minister of Mineral Resources, Gwede Mantashe, that mines will be allowed to generate their own power. Mr Mantashe's other statement, namely that a new enterprise that will generate power must be established is, however, disappointing.

For years, the FF Plus has argued the viewpoint that consumer-producers are the best solution to the growing problem of power shortages. It will enable households to not only generate their own power, but also to earn an income from the surplus capacity. In this way, thousands of role players can contribute to the national power grid.

It appears, however, as if the government is obstinately clinging to an outdated centralised model. And, thus, the benefits of robustly distributed power supply are lost.

At present, the market forces are pulling in the opposite direction to the government and history has taught us that no government can withstand these forces in the long run.

No one can perform optimally when a demographic model determines career success, regardless of one's performance.

The FF Plus is of the opinion that it would be in the best interests of black as well as white scientists, and in t… https://t.co/Oc3k61l1p6

Today during the debate on the Science and Technology Laws Amendment Bill, the FF Plus once again took a strong sta… https://t.co/zSu70ph15t