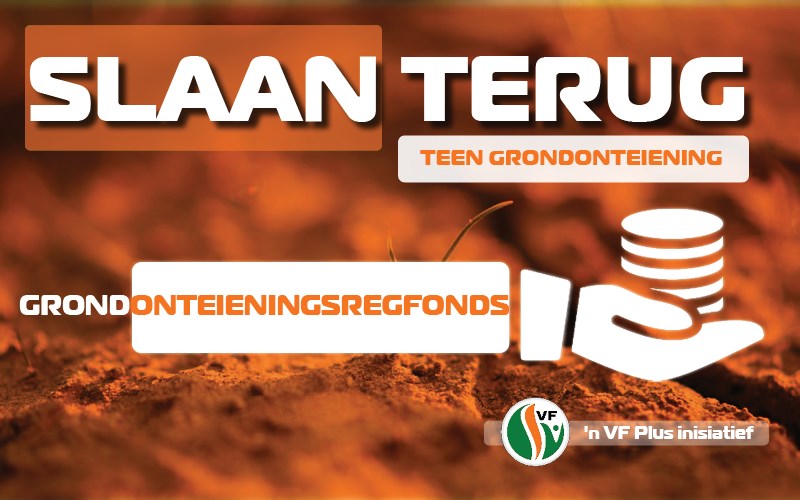 Other avenues that the FF Plus will pursue in order to oppose the amendment to the Constitution are:

Even though it may take months to have expropriation without compensation passed in Parliament, it is imperative to implement civil and political mechanisms and processes as soon as possible.

This is in the interest of everyone who is worried about the fact that the amendment to Section 25 of the Constitution may compromise one of the most fundamental rights of our democracy, namely the right to and protection of ownership.

For those who are interested in making financial contributions to the FF Plus Land Expropriation Legal Fund, the details are as follows:

People already being affected by illegal land grabs can inform the FF Plus by making use of our emergency email address: hulp@vfplus.org.za