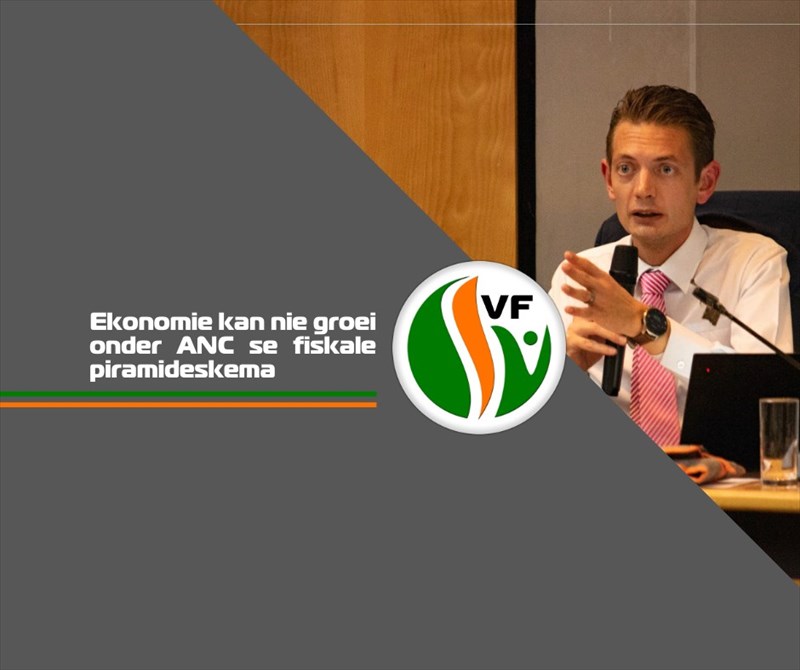 It is quite understandable that grading agencies are sceptical about the fiscal targets set by Minister of Finance, Tito Mboweni, in his budget.

A fiscal framework that sets the right targets to stabilise South Africa's government debt must be based on a sustainable increase in the tax collection rate. If that does not realise due to a lack of economic growth, the budget will not add up and government debt will simply keep increasing.

It must also be based on an affordable government wage bill and a situation where expenses do not exceed revenue.

None of this will, however, realise as long as the ANC is in power and allows trade unions to tell it what to do. There can be no economic growth under ANC rule. Its policy and ideology make it impossible.

The country's finances are in such a predicament that there is not even enough money to fund the Covid-19 vaccination programme. This plan was doomed to fail right from the start as it is not realistic.

Eskom's debt, which amounts to R488 billion, is one of the country's biggest challenges when it comes to fiscal recovery.

This comes down to a pyramid scheme run by the government and the only beneficiaries are the ANC cadres.

The ones on the losing side are the people of South Africa, specifically the taxpayers whose hard-earned money is squandered on an infeasible state pyramid scheme.

To make matters worse, the country is moving towards becoming a fully-fledged welfare state at an alarming pace. The economy and tax base are shrinking, while more and more people are becoming dependent on social grants.

The only way to ensure economic growth is to move away from ANC policy and to stimulate the private sector. And yet the opposite is happening – the sector's hands are tied by restrictive labour legislation.

Under these circumstances, the goose laying the golden eggs will not be able to continue doing so.

Communities are increasingly taking over service delivery as the government is failing to provide services. They cannot be expected to pay for services that are not being delivered.

The government must take note of this. This is not a threat; it is a reality.

This country needs a responsible government. Not one that uses a dangerous pyramid scheme, in which no fiscal framework can succeed, as its economic blueprint.