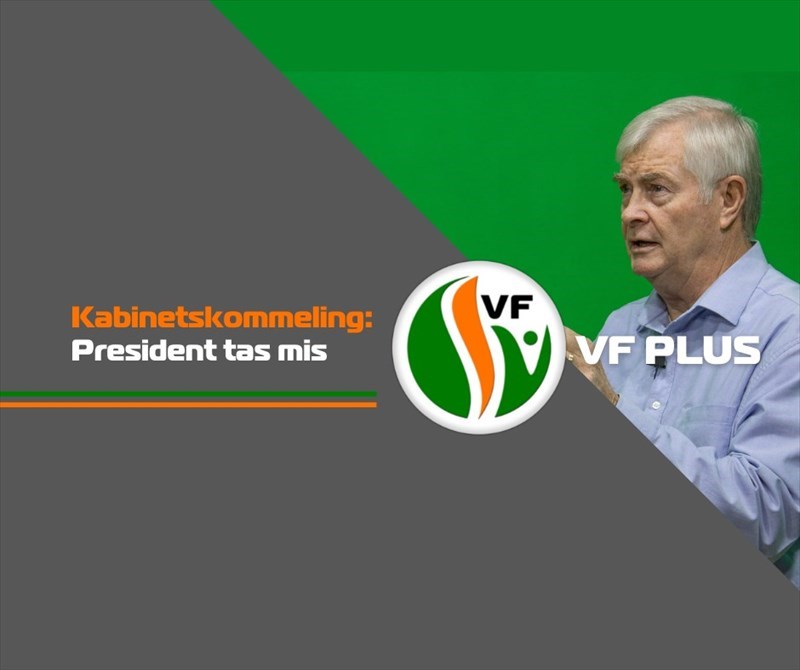 President Cyril Ramaphosa let a golden opportunity to make changes to Cabinet that would have made a positive difference to leadership to instil confidence in the highest level of government in South Africa slip through his fingers today.

One of the biggest blunders was to appoint Enoch Godongwana as the new Minister of Finance in the place of Tito Mboweni who has resigned.

Godongwana has a controversial past and he has been implicated in irregularities – involving himself and close relatives – numerous times.

One such incident dates back to 2004 when he was dismissed as MEC for Finance in the Eastern Cape after allegations of maladministration and corruption. And under the Zuma administration, he had to resign as Deputy Minister of Economic Development amid allegations of fraud amounting to approximately R100 million.

His appointment will, therefore, not promote domestic nor international business confidence and makes a mockery of President Ramaphosa's promises of a clean administration.

One ray of hope is the appointment of Thandi Modise as Minister of Defence, although she will be sorely missed in Parliament where she did a good job as Speaker.

The same goes for the appointment of Joe Phaahla as the new Minister of Health as he instils confidence with his experience in the medical profession and, thus, brings about a greater sense of certainty.

The fact that State Security will forthwith resort under the ministry of the Presidency with Mondli Gungubele as the new Minister for the portfolio clearly shows that the President believes that factions within the ANC have tried to undermine him and even tried to overthrow his rule with the recent riots in the country.

The police's incompetence was one of the main reasons why the protest actions and violence gained so much momentum and it is, therefore, incomprehensible that Bheki Cele was retained as Minister of Police. He is just as much to blame for the recent riots as the former Minister of State Security, Ayanda Dlodlo.

The simple re-deployment of Dlodlo, whose utter failure to perform nearly plunged the entire country into anarchy, is unacceptable. She has been moved to Public Service and Administration and if she were to fail there as well, it will cost the country dearly. She should have been dismissed.

Another blunder was to retain Thulas Nxesi as the Minister of Labour and Job Creation. He is failing on all fronts and is making an enemy of the private sector. His department failed the labour sector miserably during the Covid-19 lockdown.

The failure of the Compensation Commissioner's functioning and emergency aid, like the TERS Fund, are but a few examples while unemployment has sky-rocketed to new record heights on his watch.

The Minister of Sport, Arts and Culture, Nathi Mthethwa, is creating tension more than anything else; he is not promoting anything under his control even though performing artists in particular have fallen on hard times due to the lockdown.

A golden opportunity to reduce the size of the Cabinet – by doing away with certain deputy ministers, especially in the Presidency – was also missed. Although the ministry of State Security has been done away with, the Ministries of Housing and Water and Sanitation have been separated, so, the total number of ministries remains the same.

The Ministry of, for instance, Women, Children and People with Disabilities could have been successfully combined with the Department of Social Development and the same goes for combining Tourism with Small Business Development as well as the Departments of Basic and Higher Education.