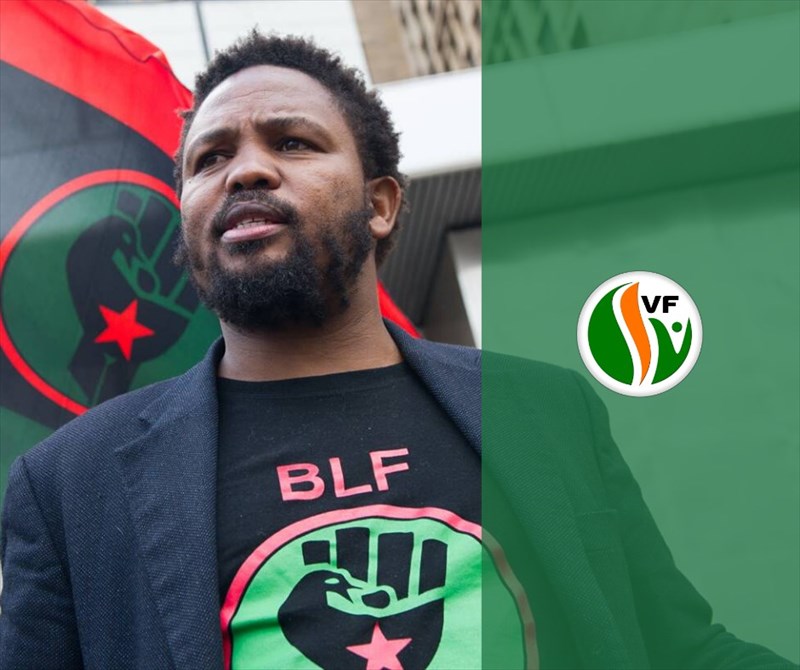 The political party Black First Land First (BLF) has finally been deregistered as a political party. Yesterday, the Electoral Court of South Africa set aside the BLF's appeal against its deregistration in July this year.

In accordance with Section 16(1)(c) of the Electoral Commission Act (Act 51 of 1996), the IEC may not register a political party that excludes membership based on race, skin colour or ethnicity. The BLF's constitution, however, stipulates in Section 4 that only black people may become members of the party.

In its appeal, the BLF said, among other things, that the wording of its constitution which states that only black people may join the party was incorrectly interpreted and that people of other races can indeed also be seen as black.

The FF Plus argued that the BLF repeatedly made it abundantly clear through its leader, Andile Mngxitama, that white people may not become members of the BLF. It was declared thus under oath and was also reiterated in various media interviews.

In his initial opposing statement earlier this year, which was filed during the FF Plus's application to the Electoral Court, Mngxitama confirmed under oath that the BLF's constitution excludes white people based on race.

The deregistration of the BLF as a political party is a victory for the whole of South Africa because racialism and intolerance, as was incited and encouraged by Mngxitama and his supporters, will not be tolerated.

The successful application is also a victory for law and order. The FF Plus has spearheaded this case since January this year for the sake of law and order.

It is still disturbing that the IEC violated the law by registering the BLF as a political party in the first place. Legislation must not be seen as mere guidelines, it must be adhered to. No one is above the law.

The Minister of Labour, Thulas Nxesi, also refuses to answer questions about rumours that approximately one million… https://t.co/h8x715AcS9