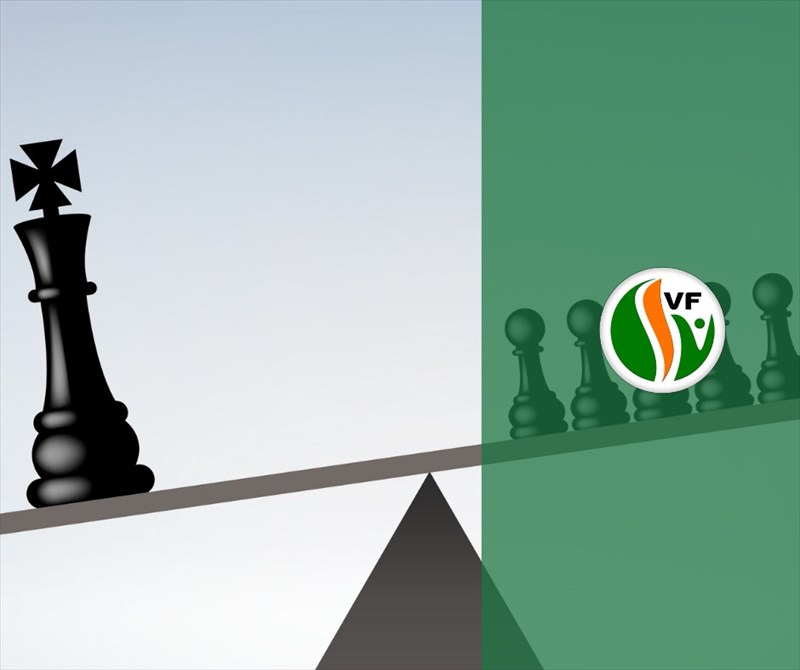 In stark contrast to the Springboks, the ANC's three-party alliance is a divided team with trade unions that are unwilling to play along to achieve success.

Last week, the Minister of Finance, Tito Mboweni, made it abundantly clear that South Africa is in a very serious financial crisis. Ten years ago, government debt amounted to less than 30% of the gross domestic product (GDP). Today, however, it is 60% and in nine years' time, by 2028, it will be 80%.

South Africa landed in this crisis due to the squandering of money, corruption and ANC policies that make economic growth nearly impossible.

Seemingly blissfully unaware or indifferent to this crisis, Cosato is rejoicing about the fact that President Cyril Ramaphosa and the ANC have scrapped the national Treasury's proposals in its Economic Strategy Plan to relax labour legislation. Cosatu calls it Thatcherism.

The proposals dealt with, among other things, the national minimum wage, collective bargaining and further labour legislation aimed at creating a labour-friendly environment and more jobs so as to stimulate economic growth.

The solutions to South Africa's problems lie precisely in a job-creating economy where a freer labour market is the norm. In order to achieve that, the ANC government will have to break the power of its Cosatu trade union partners in the interest of South Africa.