Home | Latest news | An open letter to South Africans: Stay-away vote in 2014 general elections is in effect a vote for the ANC.

An open letter to South Africans: Stay-away vote in 2014 general elections is in effect a vote for the ANC. 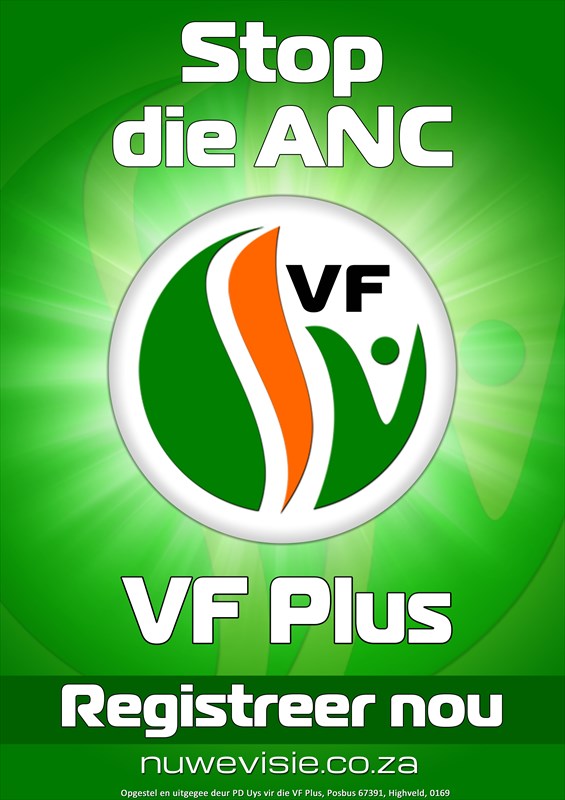 An open letter to South Africans: Stay-away vote in 2014 general elections is in effect a vote for the ANC.

Are you one of the South Africans who believes that you are wasting your time to vote? My vote does not make any difference, you believe.

Did you know that in the previous general election more South Africans refrained from voting than the number of people who had voted in favour of the ANC?

If only half of the non-voters had voted against the ANC, the ANC would have lost.

What was the result?

The result was that the ANC had won the election while only 37% of all eligible South African voters had voted in favour of the ANC.**

Are you perhaps one of the South Africans who furthermore believed that there is no proof that your stay-away vote had advantaged the ANC?

You are wrong again.

The easiest is to explain it with simple math. For the sake of the example, we accept only ten voters voted in South Africa. If the ANC had obtained six votes and the opposition four, the ANC would get 60% of the parliamentary seats in Cape Town and the opposition 40%.

Without the ANC having had to gain any more votes, the ANC suddenly has 6% more parliamentary members in Cape Town. The stay-away voters therefore would have allowed the ANC and Mr. Zuma to amend the Constitution with their two-thirds majority!

There are definitely many reasons for the dissatisfaction with what is currently happening in South Africa. That is why it is time for change. To complain is justified – but that alone will not bring about any changes. This change is in the hands of each one of us.

To tackle a battle that looks so hopeless, the most important step is the first step. The first step to bring about change is to register to vote. If one is registered, one can always at a later stage decide not to vote. If you are not registered and in the heat of the election battle shortly before the Election Day you decide that you do want to vote, you will not be able to.

The second step following registration is to be well-informed and vote responsibly. Vote for the party whose values are the closest to your own values.

Because no party on their own could beat the ANC, coalitions will be formed following the election. I will therefore be voting for the FF Plus - for the party’s Christian values which are the closest to my own values. I also prefer a party such as the FF Plus who does not hesitate to express themselves against affirmative action’s unfairness so that they could represent my Christian and anti-discrimination values in such a coalition.

What do you have to do:

Step 2:         If not – on the weekend of 8 February go to the polling station closest to you and register. With an ID book it takes less than 5 minutes.

One can only imagine what could happen if all South Africans who did not vote last time go and vote this time around.

If, just like me, you are worried about the future of this country, you will send this to all your contacts.