Home | Latest news | After 25 years of ANC rule, South Africa is on the verge of utter ruin

After 25 years of ANC rule, South Africa is on the verge of utter ruin 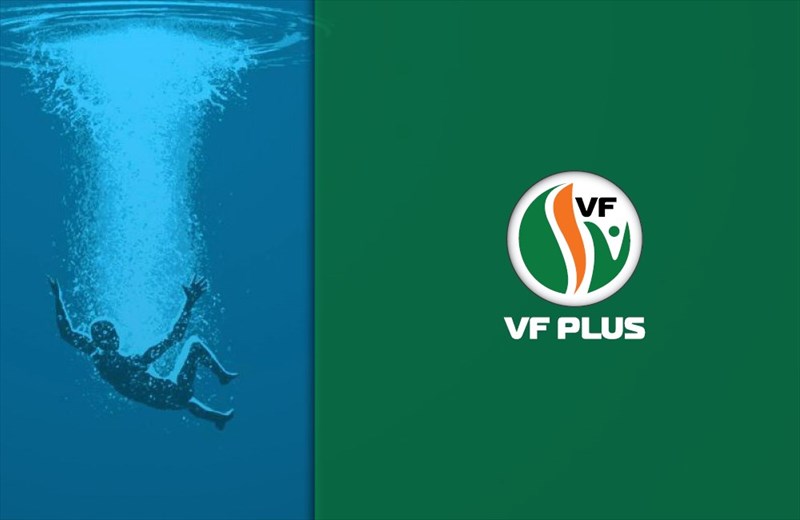 "South Africa is, in every practical sense, a failed state. This is what the ANC government has done to the country over the last 25 years. South Africa should have been a country with a strong economy, work for all and a growing middle class. But the opposite happened," said Anton Alberts, FF Plus MP and party chairperson during a debate on parliament on Tuesday.

The topic of the debate was “Growing and transforming South Africa together from an apartheid state to a thriving democracy.”

Under ANC leadership, the state coffers were looted, cadres stole all the state assets that they could get their hands on and crime got out of control. Many South Africans' daily existence is pure hell and most people are faced with uncertainty. How did we get here?

Once upon a time, there was a dream that South Africa would be a leading light showing the world how to successfully manage a complex and diverse society. But now our own lights have been turned off. How did we end up here?

We ended up here due to the ANC's mismanagement. The ANC shattered that dream. The reason for this is that the ANC's lights may be on, but there is no one home. While the ANC is talking about the fourth industrial revolution, its mindset is still stuck in the stone age.

The ANC's ideological ideas are so outdated that it is easy to see why we had electricity before we were forced to buy candles. Today, we find ourselves in the era of the candle and the closest that the ANC will get to the fourth industrial revolution is stage four load shedding. That is truly tragic.

The ANC is apparently blissfully unaware of the fact that it is playing with people's lives and destroying any hope for a future. It appears that the people who passed school with the bare minimum of 30% are now the ones who are in control of our country. The time has come to replace them with competent people who are able to manage a complex country like South Africa.

The FF Plus's message to the ANC is loud and clear: make way for those who really care about the country and its people. We will replace candles with electricity. We will implement tried and tested policies that will ensure sustainable job creation. Our trains will not break down while transporting the president, but will function efficiently every day to the benefit of everyone. We will ensure that business is conducted outside the reach of black economic empowerment cadres so that it is truly inclusive.

The only lights still flicking in the ANC are the last few candles going out as the ship sinks and disappears under the water. The ANC's end is near.