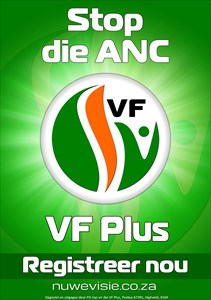 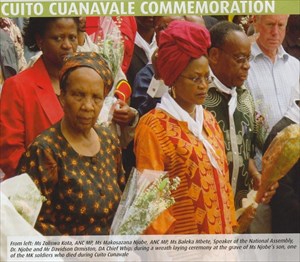 I do not know why Cuito Cuanavale is being singled out for commemoration and a debate?

What happened at Cuito Cuanavale? The MPLA, Cubans and Russians had as their mission to capture Jamba, the UNITA basis in Angola. To... Lees verder 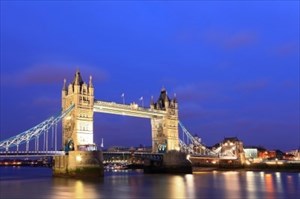 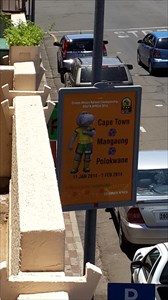 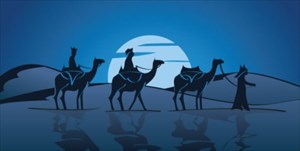 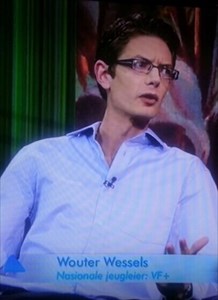 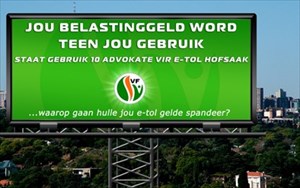 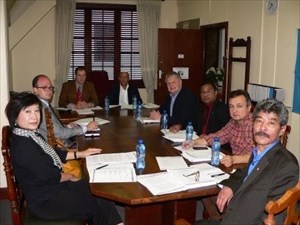